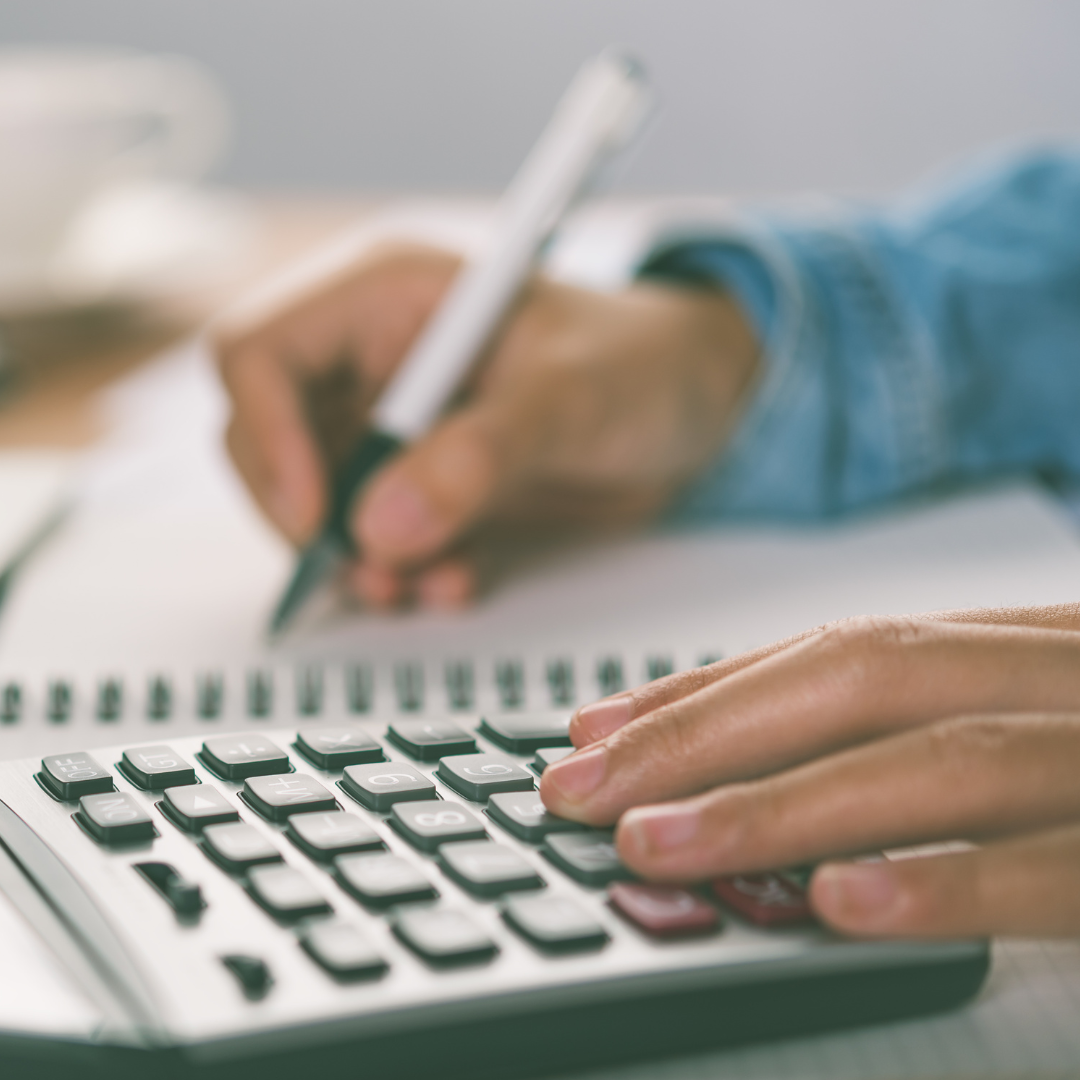 CBA can be used to assess the cost and the benefit of an intervention in monetary units, i.e., a currency such as the pound sterling (£). Non-monetary benefits are assigned a monetary value based on their market price, when available; alternatively, the value is estimated based on the user’s willingness to pay. For example, fresh air affects population health, but it has no market price. Therefore, the value of fresh air is estimated based on the greater healthcare costs that ensue when pollution reduces the supply of fresh air and thereby increases the incidence of asthma. In this example, a CBA might compare the costs of improving air quality against the healthcare costs that would arise if air quality were lower.

Healthcare systems tend to have more limited resources than other sectors of the economy, which implies greater costs of reallocating resources, such as from one disease area or intervention to another. These opportunity costs must be considered when performing cost-effectiveness analyses in health technology assessments.